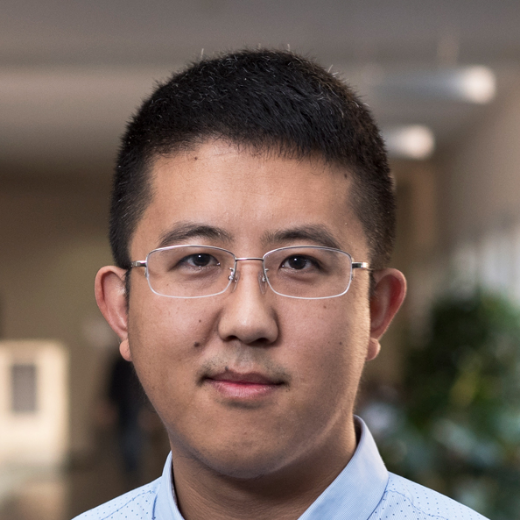 Guohui Xiao is an assistant professor at the KRDB Research Centre for Knowledge and Data, Faculty of Computer Science at Free University of Bozen-Bolzano.

Guohui's current research focuses on Virtual Knowledge Graphs (VKGs), also known as Ontology-base Data Access (OBDA). His interests include theoretical investigation, system implementation, and industrial use-cases of VKG/OBDA technology. He is leading the development team of Ontop VKG system, which has been adopted in many academic and industrial projects.

Guohui is a co-founder of the Ontopic startup, whose mission is to bring the VKG technology to industry. Ontopic is the first spin-off of the Free University of Bozen-Bolzano. Within Ontopic, he covers the position of Chief Scientist.